Hermes Trismegistus, the Greek god believed to be the equivalent of the Egyptian God Thot, known as the author of the “Hermetica Corpus” and the “Emerald Tablets”. Both these texts, written in the 2nd and 3rd century AD are regarded as the foundation of Alchemy and Hermeticism and believed to carry the secret wisdom to the transmutation of the soul.

Even though the oldest documentable source of the Emerald Tablet text was written in Arabic, first by “Balinas” and then by “Jabir Ibn Hayyan” in the 8th century, It was then translated into Latin in the 12th century by Hugo of Santalla. 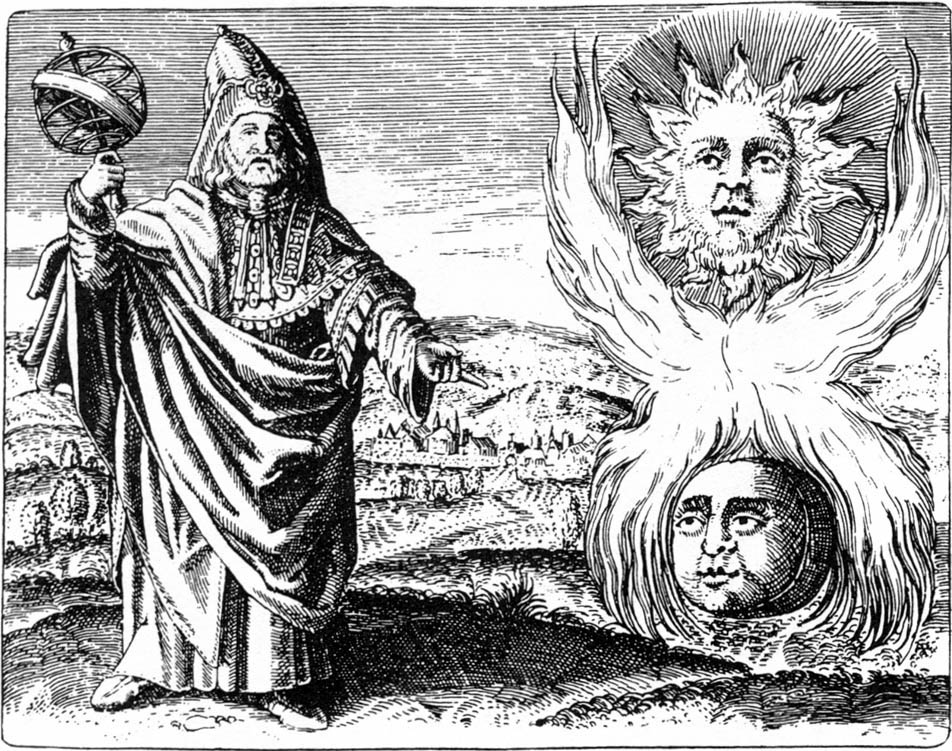 As the language of these texts were very symbolic in nature and were rarely revealed to the public as Alchemist and Hermetics were considered to be magicians and witches. That kept the Hermetic teachings very mysterious and vague in nature.

It wasn’t until 1908 when a book called “The Kybalion“, written by three persons who chose to remain anonymous under the pseudonym of “The Three Initiates”, that we were able to get an access to the secret teachings of Hermeticism that were kept under cover for centuries.

The book explains the seven Hermetic principles as follows:

“THE ALL is MIND; The Universe is Mental.”

The principle of Mentalism embodies that  “All is Mind.”. Every creation or action, before it manifests into reality, initiated as a thought in someone’s head.

Allow me to try simplifying this principle by an example. Imagine you are creating a creature inside your head now. Now, imagine another creature or a person living in the same world of the creature that you created before. The creation you just created in your mind, do you think they see themselves as a part of your imagination? or in their mind, they believe they exist in their own world?.

Now, in the same way, imagine YOU 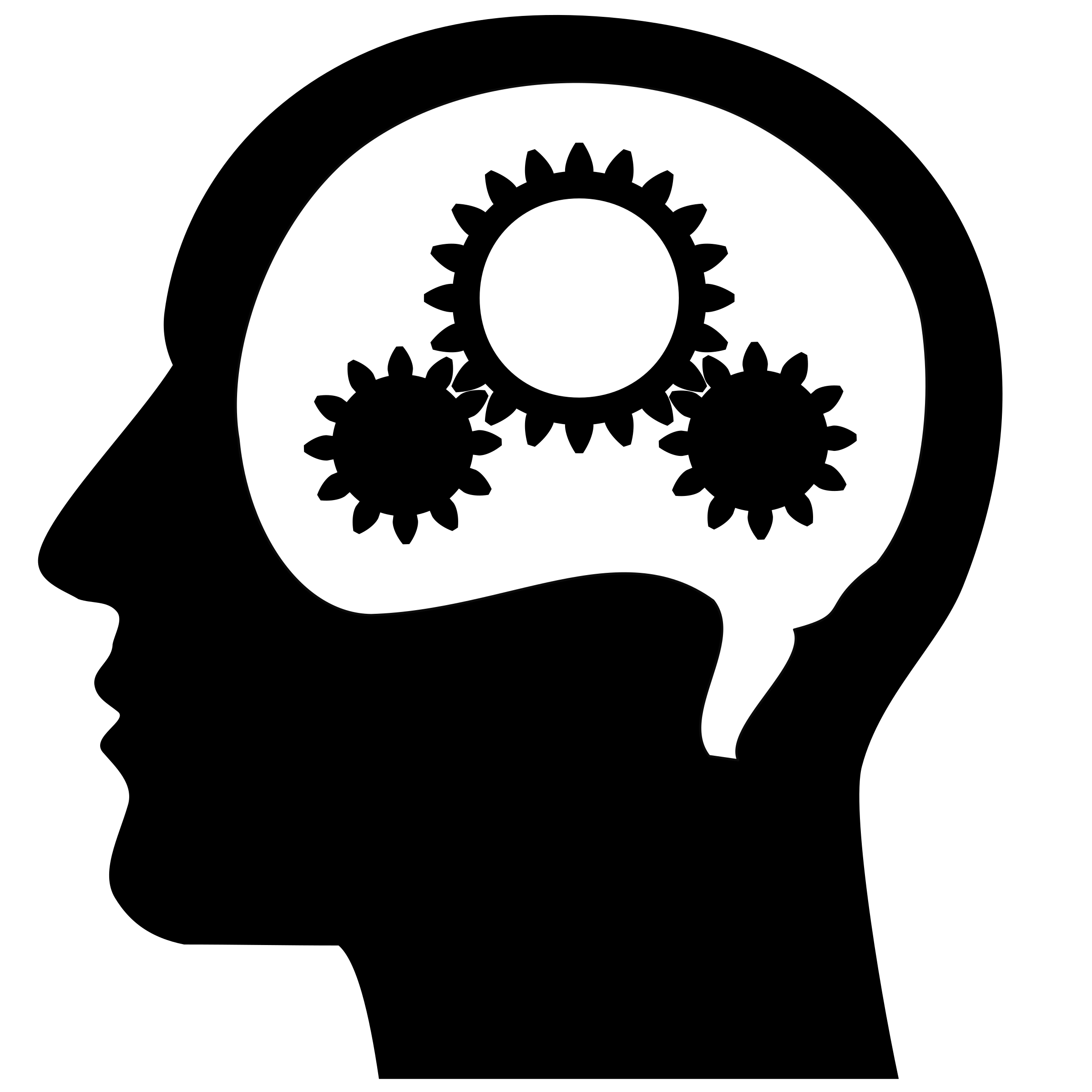 and all that we call reality or regard as “the material world” is actually a result of a mental creation of who we call in Hermeticism as THE ALL.

Now that you have grasped of the first principle, the second principle embodies that  Correspondence between the laws and phenomena of the various planes of Being and Life. There are planes beyond our knowing, but when we apply this principle we can gain knowledge of the unknown by correctly interpreting the information of what is known to us. And that what Hermetics has done for thousands of years.

“Everything is Dual; everything has poles; everything has its pair of opposites; like and unlike are the same; opposites are identical in nature, but different in degree; extremes meet; all truths are but half-truths; all paradoxes may be reconciled.”

The same principle is also applicable in the mental plane and the feelings, thought or values we experience; Love and Hate; Good and Evil,…

Now that you understand the principles of vibration and polarity, it is clear that everything is in motion and it flows between its two opposite poles. This is in the affairs of the Universe, suns, worlds, men, animals, mind, energy, and matter. This also applies to the mental states and the Hermetic masters reach degrees where they can consciously move between these states of mind.

“Every Cause has its Effect; every Effect has its Cause; everything happens according to Law; Chance is but a name for Law not recognized; there are many planes of causation, but nothing escapes the Law.”

Although this principle might look self-explanatory, it’s not exactly that simple. Every Effect has a Cause and every Cause has an Effect. Hence, there is no such thing as chance or coincidence. This is also applies along several planes as well. The higher plane affecting the plane below it and so on. Thus, your objective is to tune into a higher plane as did the masters of Hermeticism to better rule your plane.

“Gender is in everything; everything has its Masculine and Feminine Principles; Gender manifests on all planes.”

Everything has its Masculine and Feminine side. Although, this manifests in the physical plane as sex, in the mental and spiritual planes it takes higher forms.

No creation, physical, mental or spiritual, is possible without this Principle. Every Male thing has its Female Element embedded in it and vice versa. You can see this as the Yin-Yang principle from the ancient Chinese philosophy.

This site uses Akismet to reduce spam. Learn how your comment data is processed.